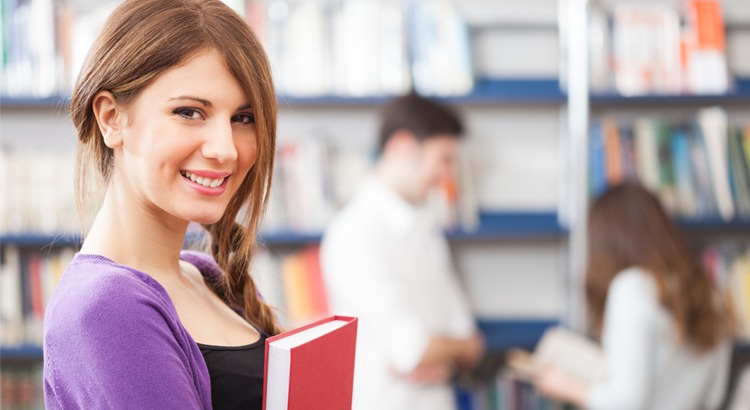 If you were born between 1981 and 1996, they call you a millennial. Many of you are working at your first job, while others may already have had more than one career. Either way, there is a good chance you are not worrying about retirement just yet. To your thinking, that’s too far down the road to be concerned about today.

But that would be a mistake! You should start saving for those “Golden Years” as soon you deposit your first paycheck into your bank account. And if you are self-employed, it’s even more critical. That’s because you do not have an employer who provides a 401(k) into which you may contribute tax-advantaged dollars and maybe also count on matching funds from the company.

A Self-Directed Solo 401(k) could be perfect for you

A Self-Directed Solo 401(k), also called an Individual 401(k), is a retirement savings plan for those self-employed individuals or small business owners who have no full-time employees. If you are a contractor, freelancer, sole proprietor, or independent consultant, a Solo 401(k) should be ideal for you since you earn your money from self-employment.

The Self-Directed Solo 401(k) Plan is much like a traditional 401(k). You contribute to the plan with pre-tax income. Then, you choose your investments and watch your funds grow tax-deferred over the years.  Because you are self-employed, you are both an employee and the employer, so you are allowed to save for retirement as both.

Don’t wait around to get started

Question: When is the perfect time to begin saving for retirement? Answer: Right away!

Sure, you can postpone saving for retirement until later. After all, starting down the road is better than not starting at all. Just keep one thing in mind: The time you lose by waiting can never be recovered. You have this golden opportunity once—and only once—and you cannot get it back!

Consider these examples:
Susan owns a small flower shop. Her grandfather helps her part-time with deliveries, but she has no full-time employees. Being a savvy 25-year-old businessperson, she establishes a Solo 401(k) Plan and contributes $500 each month ($6,000 per year) until she retires at the age of 70.

If she earns a modest 8% annually in her account, Susan will enter her retirement years with $2,654,887.91. Now that’s retiring wealthy!

Bob is a real estate agent who gave little thought to saving for the future until he turned 45. At that time, he also began saving $500 each month in a Solo 401(k), and he chose the same investments that averaged 8% growth each year. Yet Bob ended up with $478,690.63, even though he retired at the same age, contributed the same monthly amount, and got the same investment results as Susan. Why did he retire with less than 20% of what Susan accumulated?

Susan had the advantage of time. By starting early, she was able to amass wealth from a mere $500-per-month contribution. The numbers tell the true story of using your age to your benefit. And whatever your age is right now, it’s the perfect time to start down the path to eventual wealth.

If you are self-employed or a small business owner, here are a few suggestions for getting the most out of your Self-Directed Solo 401(k): 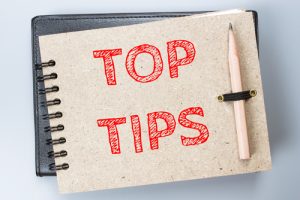 Tips To Know Before Opening a Self-Directed IRA 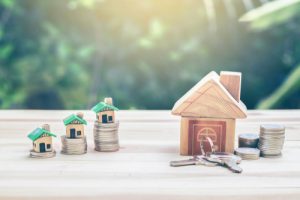 What is Checkbook Control in a Self-Directed IRA?